Paywalls are the future. While the industry is still dabbling with the best formula — set amount of free articles versus full subscription — the paywall trend is on the rise as top publications fight against social media traffic, the collapse of ad revenue and the cannibalism of reporters’ beats along with industry layoffs.

Furthermore, paywalls exist for a reason. Readers are interested in the quality of the reporting, brand equity, tier-1 stature of the outlet, and even the power of individual journalists who possess significant social media followings.

In 2019, 76% of US newspapers published online had some form of paywall in place, up 60% compared to two years prior. In late 2019, Fortune reported Condé Nast publications joined the ranks of reputable brands like Wall Street Journal and Insider by pivoting to a full paywall model.

However, the pandemic caused many organizations to cease their paywall structure to provide necessary information to a larger audience during a tumultuous time. Now, we’re seeing the re-emergence of the paywall initiative: In February 2021, Time announced plans to erect its paywall, and in April 2021, Reuters announced its decision to restrict all of its online publications.

Simply, paywalls help publications survive, so SaaS marketing and PR teams need to figure out how to work within this reality. You can share coverage behind a paywall to help amplify your earned media mentions, but, understandably, there is concern around more tangible benefits.

Instead of investing in ways to bypass a paywall or using tricks like incognito browsers, embrace what it can mean for the industry. Besides earning coverage in front of a highly engaged audience actively seeking news shared by that specific publication, paywalls allow for dedicated reporters and a potential increase in quality.

We’ve recently reported on paywall coverage in the past couple of quarters and have found the squeeze is worth the juice.

Coverage Behind a Paywall Results

We’ll continue to closely monitor the effect of paywalls on coverage as the trend continues, but don’t shy away from opportunities like submitting bylines to TechCrunch ExtraCrunch or offering embargoed news to Bloomberg.

This much is clear: coverage living behind a paywall does not mean the effort was wasted or the article will fall on blind eyes and deaf ears. It just means we need to measure coverage quality differently and assess its impact.
If you want to learn more about how SaaS PR agencies manage paywalls, see this Forbes article in defense of paywalls or contact BLASTmedia to chat. 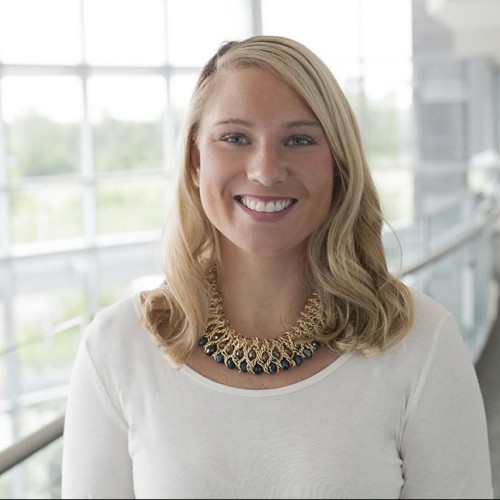 Meghan is a director of success with a long-standing passion for B2B PR and SEO, as well as a general interest in learning the various technologies of her complex clients. When Meghan isn't securing top-tier interest from Barron's or Forbes or writing content for publications such as Network World and Inc., you can find her reading a sci-fi novel or playing with her pets. Getting the Most Value Out of Press Releases