Businesses shouldn’t have to rely on new hires, products, funding or other announcements to produce news. A steady drumbeat of the contributed content, compelling data, executive interviews and company news are all part of running a holistic, successful media relations program. These different types of coverage make up a SaaS company’s PR coverage mix.

SaaS brands that fail to focus on coverage mix miss opportunities to reach key stakeholders at important stages of the buyer journey, lose the chance to inject their expertise and messaging into existing conversations and can struggle to gain recognition as a market leader.

For SaaS brands looking to improve their coverage mix, there are five key types of coverage that are important to secure:

Securing these types of coverage requires a variety of press outreach strategies. However, only one — press release postings — requires an announcement or writing a press release. Because of this, even without a swell of new hires, products, funding or other announcements, companies that understand the coverage mix can secure meaningful PR coverage.

Curious how other SaaS brands are taking advantage of each of the five types of coverage in the coverage mix? Download our new data analysis, “SaaS PR: Analysis of Fastest-Growing Brands,” for a closer look at each coverage type. 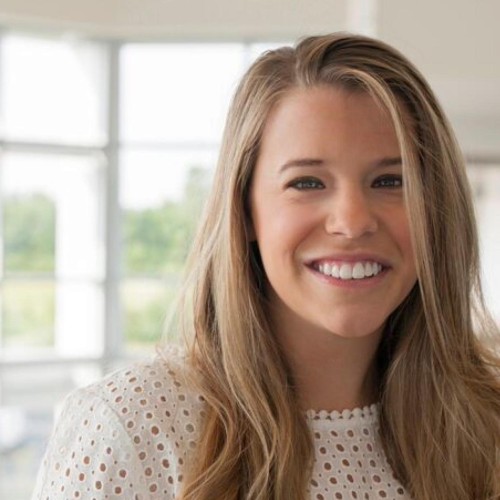